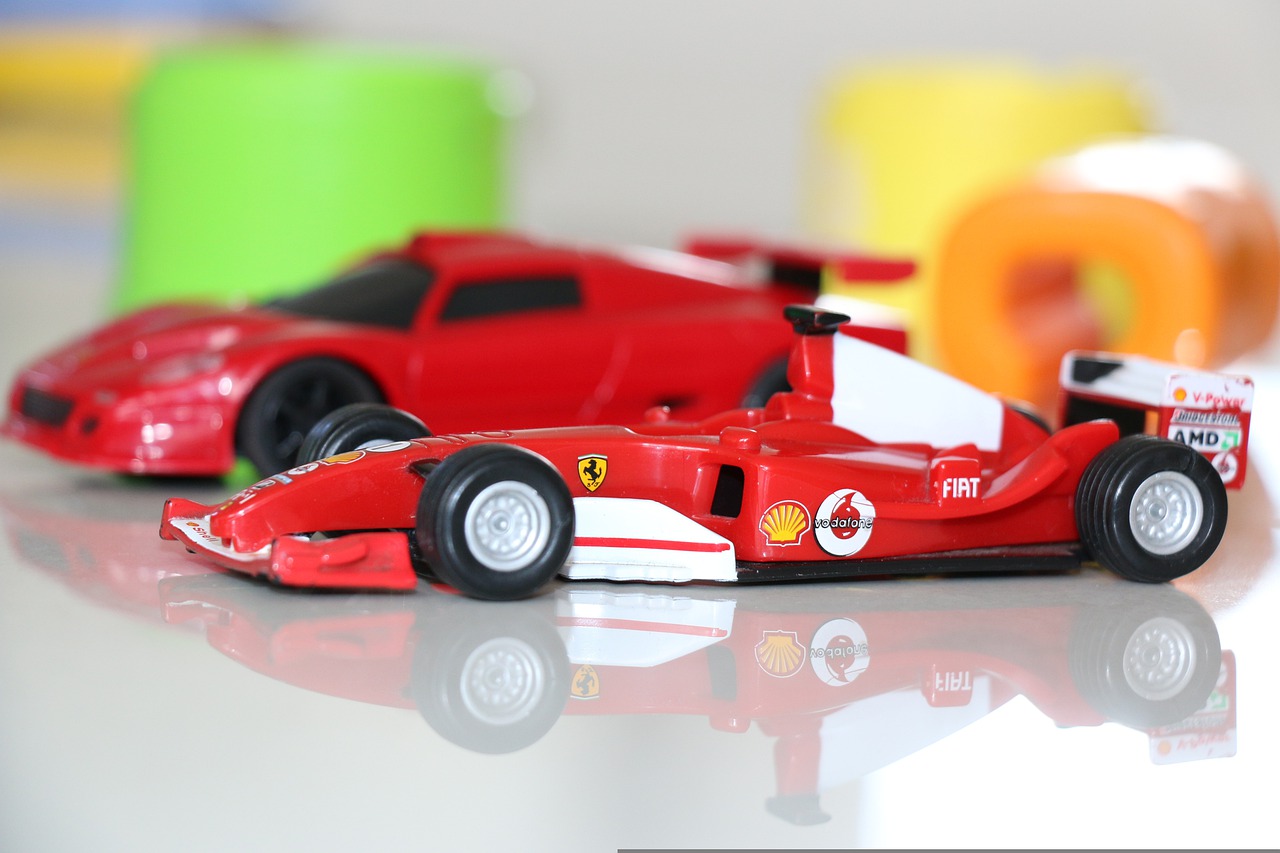 Cars constantly whizzed around Josh’s toy car track, which he called Thought Track. The cars came in all different shapes and sizes. And unlike normal toy cars, these cars seemed to have minds of their own.

Josh’s father had designed this special track to work well, so long as each car stayed in its proper place and traveled in an appropriate way. Josh had the responsibility of making sure cars that shouldn’t be there got taken out, that those that could drive backwards stayed forwards, and that all the cars stayed in their proper place. This task proved anything but easy.

For example, the Task cars seemed to always jump into other lanes besides their own. One always seemed to be humming around the corner, often derailing other cars. Josh discovered he had to constantly erect boundaries to keep the Task cars in their lane. Otherwise, the Task cars would force less-assertive cars, like the People and Bible cars, off the track. Josh had to look at the track very carefully to even realize that these cars had disappeared, since the Task cars tended to fill up the space and noise so well.

There were also cars like Bitterness and Covetousness that just didn’t belong on the track at all. Josh had to keep after these rouge cars, as they were creative about sneaking back on.

Other cars like Fear could be driven well, but instead often drove backwards. Josh had to keep realigning them to head in the right direction.

It was amazing how quickly the Thought Track could get completely out of wack! When it did, Josh had to ask his father to help him get the cars back in their proper places (and remove the ones that just didn’t belong).

“The fear of the Lord is the beginning of knowledge; fools despise wisdom and instruction.” Proverbs 1:7 (ESV)

“We destroy arguments and every lofty opinion raised against the knowledge of God, and take every thought captive to obey Christ,” 2 Corinthians 10:5 (ESV)