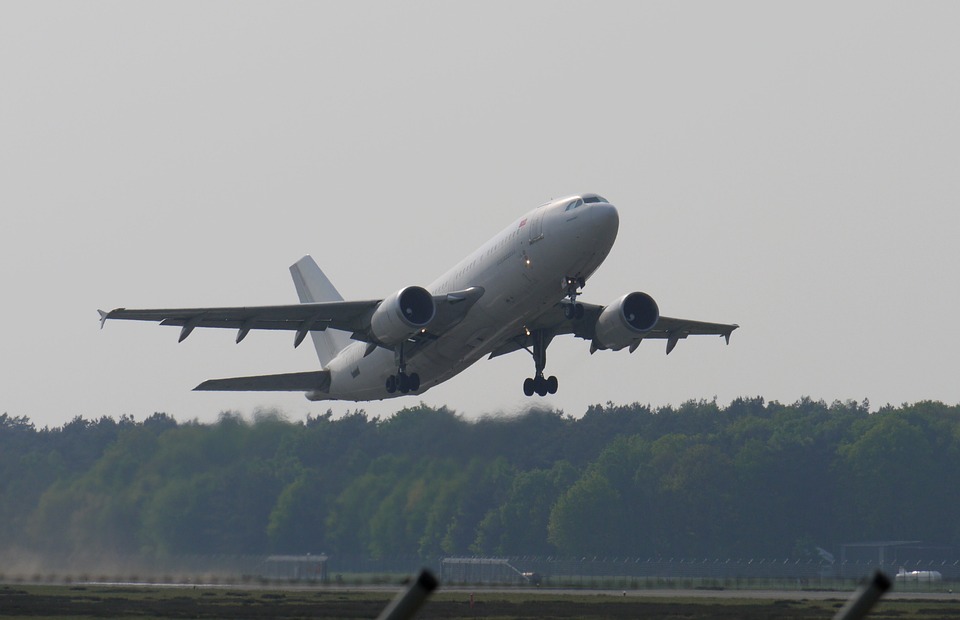 Jessie never thought he’d actually miss a flight. He’d cut some close—where they shut the door right behind him—but he’d been flying for decades and had never actually missed a flight.

Then one day, it happened. He’d gotten to the airport in plenty of time. But then his ride got turned around in the wrong terminal and had to circle the airport before dropping him off…in what turned out to be the wrong place. He got lost finding check in…and had to wait a long time. Still, he was doing okay, so he grabbed a quick bite to eat. He hadn’t counted on the security line taking an hour, nor was he even tracking the time to see how late it had gotten. He was too busy having a good time in line, visiting with other people, playing on his phone, listening to music.

By the time he realized his flight was about to leave, it was too late to do anything. He raced through the airport as fast as he could, but when he arrived at the gate, the door was shut. He begged the attendant to open up, but it was no use. The plane had departed…without him.