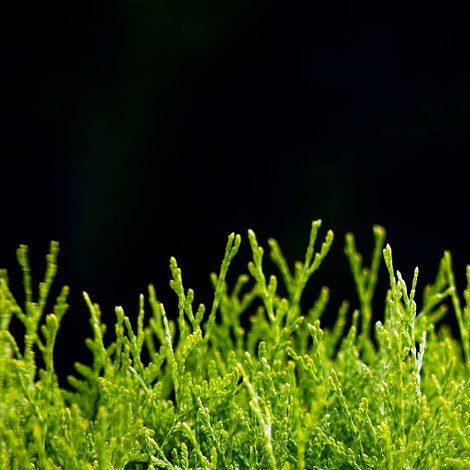 The evil voice came over the loudspeaker, with a hideous laugh.

Sam shuddered. It did indeed seem as if he was trapped. Hedges surrounded him on every side, looming above him and alongside him, as if they were about to devour him. All around was darkness. It was hopeless. Despair gripped his heart.

“I’ll always provide a way of escape”—his father’s words rang through his mind.

Sam looked around. He sure didn’t see a way to escape this. But his father never lied. “Father, show me the way of escape,” he cried. He looked closer at the hedges. Was that an opening he saw? There seemed to be a faint light coming through.

Sam moved closer to investigate. Sure enough, where before all had appeared to be darkness, he now could clearly see a small tunnel in the hedge. It wasn’t necessarily easy fitting through it, but Sam could make it. He got on his hands and knees and crawled through the hedge. The branches poked him, but on the other side—yes, it was true—he was free!

His father had indeed provided a way of escape—he just had to look for it.

“No temptation has overtaken you that is not common to man. God is faithful, and he will not let you be tempted beyond your ability, but with the temptation he will also provide the way of escape, that you may be able to endure it.” 1 Corinthians 10:13 (ESV)