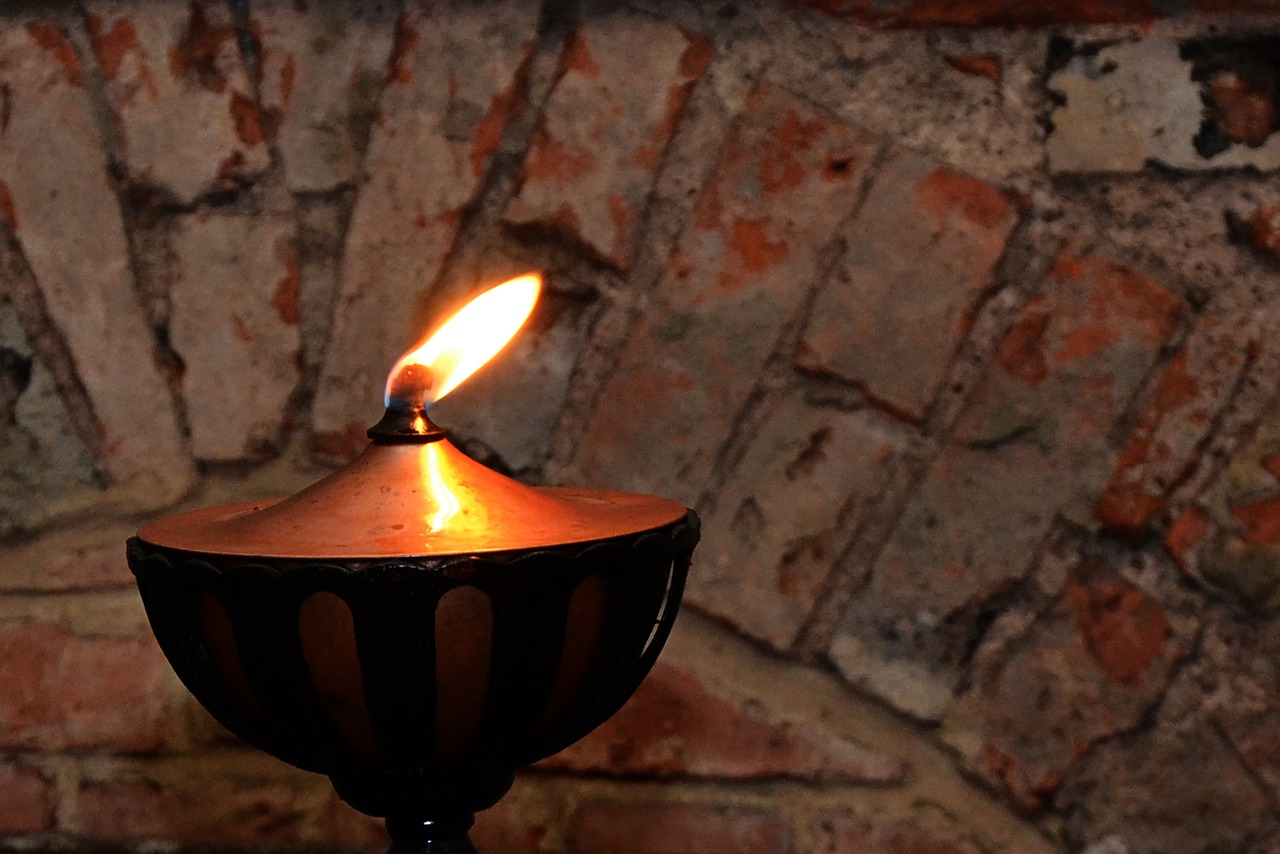 Luz felt very odd shining so bright and standing out from the shelf on which he sat in the palace throne room. He wanted to blend in a little more. Let me just inch over here behind this ledge, he thought to himself.

“Luz, what are you doing?” Beacon called out from a nearby shelf.

“I just don’t want to stand out quite so much,” Luz replied. “I figured everyone would be more comfortable around me if I just blended in a little.”

Beacon wagged his wick at Luz. “No, no, Luz. Don’t you see? You’re a light. You’re supposed to be different than the darkness. It’s your job to shine brightly. Your life isn’t about you—it’s about shining light in a darkness.”

Luz knew Beacon was right. “But it’s so dark…”

“All the more reason to shine brightly,” came Beacon’s response.

A few weeks later, Luz had the opposite problem. He wanted everyone to notice him. He kept trying to extend his wick extra high, hoping people would see what a great light he was. He was burning bright…and he liked it when others noticed.

Beacon again had to caution his light friend. “Luz, why were you lit?”

“To shine brightly,” Luz replied, confused by the question. Had Beacon forgotten his previous lecture?

“To shine brightly so that people could see the King on his throne. Your job is not for people to see you, but the King.”

Luz knew Beacon was right. He trimmed his wick a little and looked toward the throne himself. He discovered that if he kept his own gaze there, his light shone brightly in a way that illuminated the darkness for others to see the King too.

“You are the light of the world. A city set on a hill cannot be hidden. Nor do people light a lamp and put it under a basket, but on a stand, and it gives light to all in the house. In the same way, let your light shine before others, so that they may see your good works and give glory to your Father who is in heaven.” Matthew 5:14-16 (ESV)