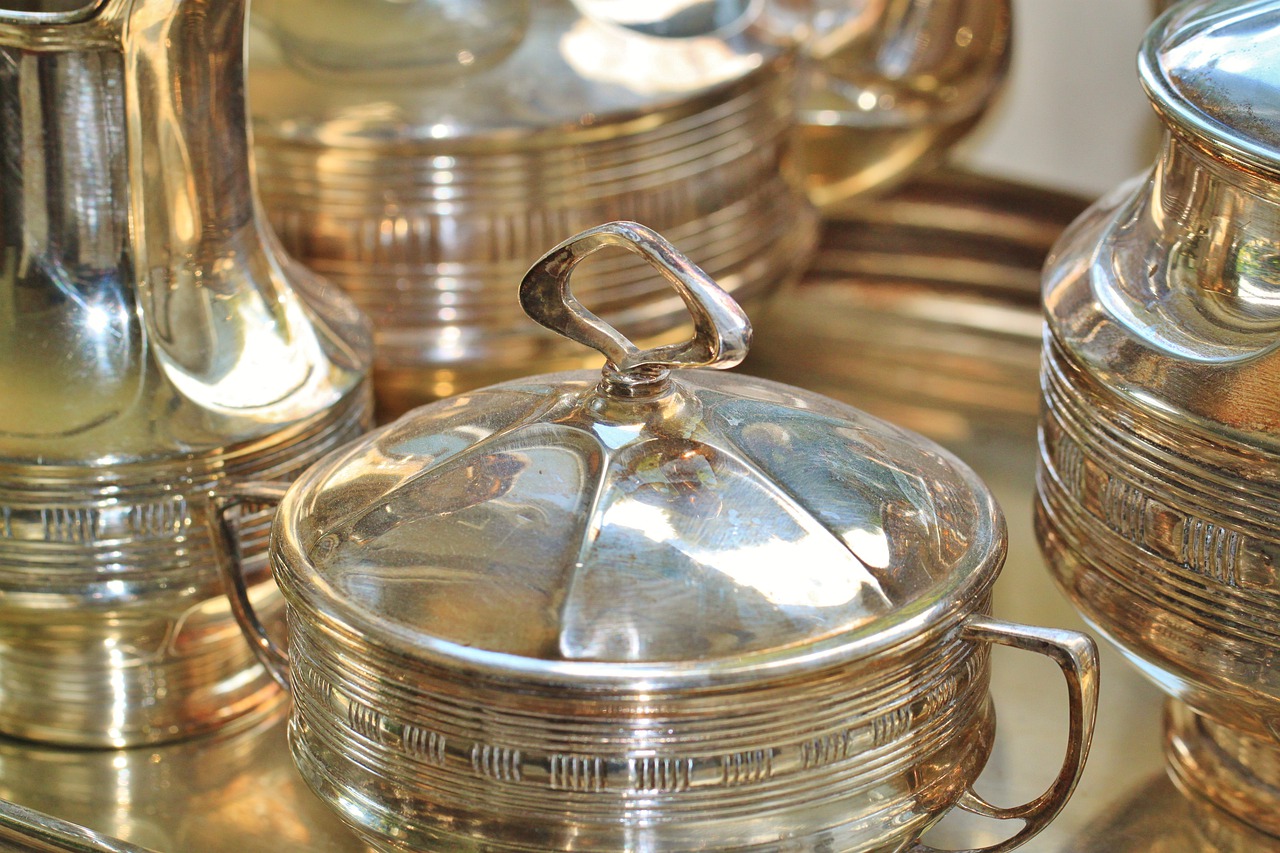 Ted had a bit of an attitude. He resented every time anyone asked him to do something for them. Why didn’t anyone do something for him? Why did others get to relax and play archery while he had to polish silver?

He hadn’t always had an attitude. There’d been a day when he’d been super excited to serve the King in his palace. What had happened to his joy?

“Hey, Ted, how’s it going?” Ted’s friend Zach asked. Ted unloaded his frustration into his friend’s listening ear. “I just want to relax and have fun, and I can’t,” Ted finished.

“Do you mind telling me what’s so funny?” Ted asked.

“Sorry, I shouldn’t laugh, but Ted, you’re a servant. Why are you acting as if everyone and everything else should be serving you?”

Zach’s words hit home. He had been living like everything should serve him, instead of relishing in the joy of serving the Great King. Had he forgotten that even the Great King had lived as a servant, putting everyone else’s needs before his own and serving them?

Zach put his hand on his friends’ shoulders. “Ted, you can trust the King to make sure you get what you really need. Just focus on serving Him again and remembering what a privilege it is to be in his household. Don’t forget he’s coming back from his trip soon, and you want to hear him say, ‘Well done, good and faithful servant.’ That’s so much more important than getting your archery practice in today.”

Ted knew his friend was right. It was amazing, though, how easily he could let fleeting desires keep him from what really mattered.

His master said to him, ‘Well done, good and faithful servant. You have been faithful over a little; I will set you over much. Enter into the joy of your master.’ Matthew 25:23 (ESV)

Paul, a servant of Christ Jesus, called to be an apostle, set apart for the gospel of God, Romans 1:1 (ESV)

Have this mind among yourselves, which is yours in Christ Jesus, who, though he was in the form of God, did not count equality with God a thing to be grasped, but made himself nothing, taking the form of a servant, being born in the likeness of men. And being found in human form, he humbled himself by becoming obedient to the point of death, even death on a cross. Philippians 2:5-8 (ESV)