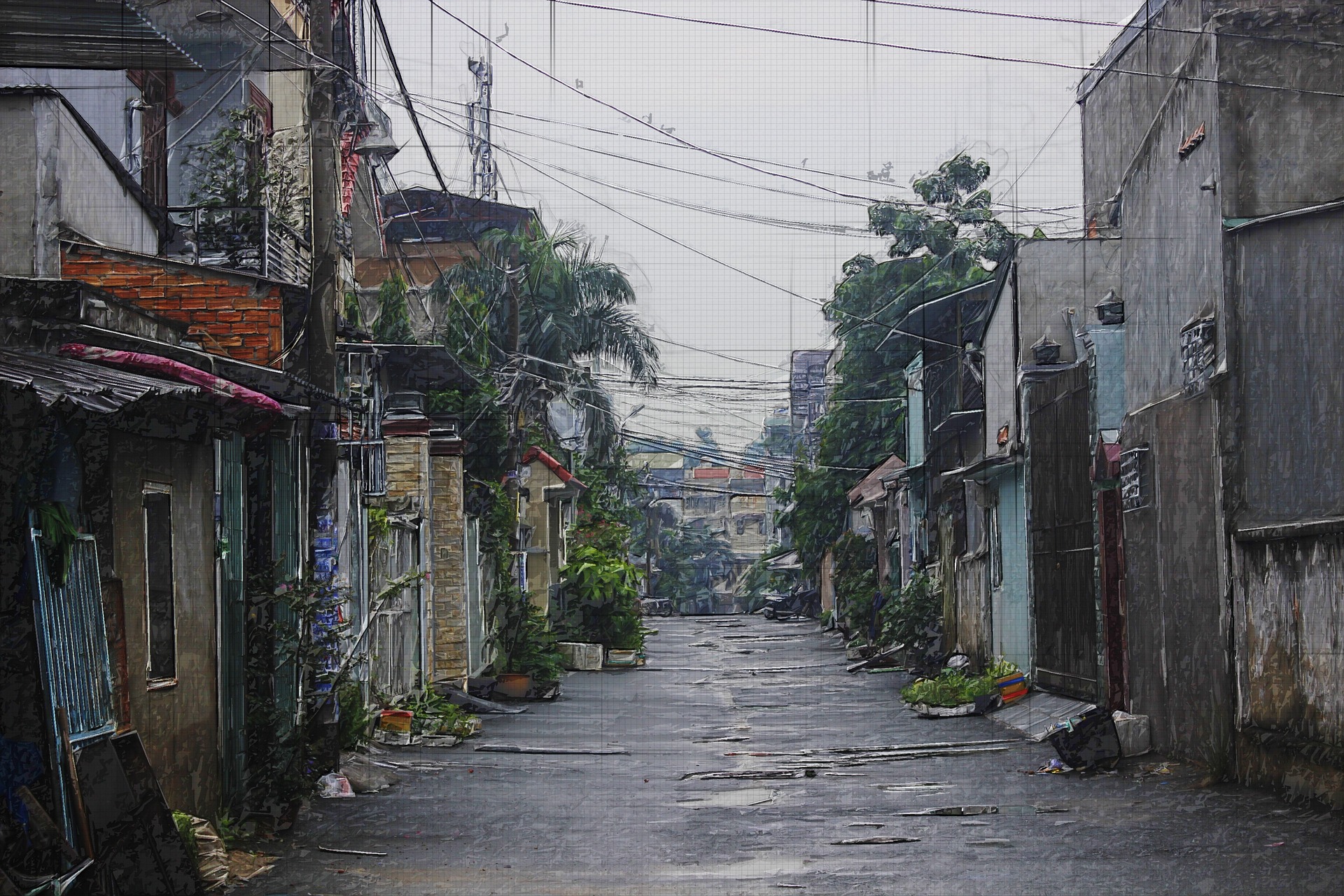 I have to act like a billionaire’s daughter. Amy told herself once again.

Trying to act like a billionaire’s daughter was exhausting for Amy. After all, she lived on the streets and was hopelessly in debt. Amy ended every day in frustration, feeling like such a failure. Try as hard as she might, she just couldn’t act the part. How was she ever supposed to afford fancy clothes?

You might wonder why Amy was so bent on acting like a billionaire’s daughter. The desire stemmed from a notion she had that if she could just act the part, she’d somehow earn the billionaire’s favor. She wanted him to accept her as his daughter.

Now, Amy knew that the billionaire had announced long ago that he would pay off any debt people owed and adopt children into his household. Which was great news for Amy. She’d accepted the invite, but then really failed to comprehend what that meant. If she had, she wouldn’t be living in constant frustration on the streets.

“Amy, don’t you understand?” Sarah tried to help her friend comprehend the situation. “You’ve already been adopted by the billionaire. You don’t have to earn his favor. Yes, you should act like a billionaire’s daughter, but only because you are one! The only way you can act like it is through the riches he’s given you. You don’t have to try to piece together your own clothes–he already has beautiful ones in his mansion for you to put on. Just run to him. Rest in his love. Let the love and the position he’s given you sink in.”

It took Amy a long time to understand. But slowly, she realized that she was welcomed in the mansion simply because her father had adopted her. She didn’t have to impress him–her father wanted her just as she was. Yet he had also bestowed on her his vast resources so she could live out like his daughter instead of like a beggar. And you know what? The more time Amy spent with her father instead of trying to please him on her own the more she found herself imitating him and acting as he’d intended. Joy gradually replaced the frustration–when Amy spent time with her father and remembered who she really was and all she’d been given.

“Therefore be imitators of God, as beloved children. And walk in love, as Christ loved us and gave himself up for us, a fragrant offering and sacrifice to God.” Ephesians 5:1-2 (ESV)

We’re called to walk as Christ walked–but from the position of beloved children imitating Him, not to earn God’s favor. The first part of Ephesians reiterates how hopeless we are and always will be apart from God but what an incredible gift God has given us in salvation (Ephesians 2:8). It’s in light of that gift–and through His power and Spirit in us–that we can imitate Him.

“…that according to the riches of his glory he may grant you to be strengthened with power through his Spirit in your inner being, so that Christ may dwell in your hearts through faith—that you, being rooted and grounded in love, may have strength to comprehend with all the saints what is the breadth and length and height and depth, and to know the love of Christ that surpasses knowledge, that you may be filled with all the fullness of God.” Ephesians 3:16b-19 (ESV)