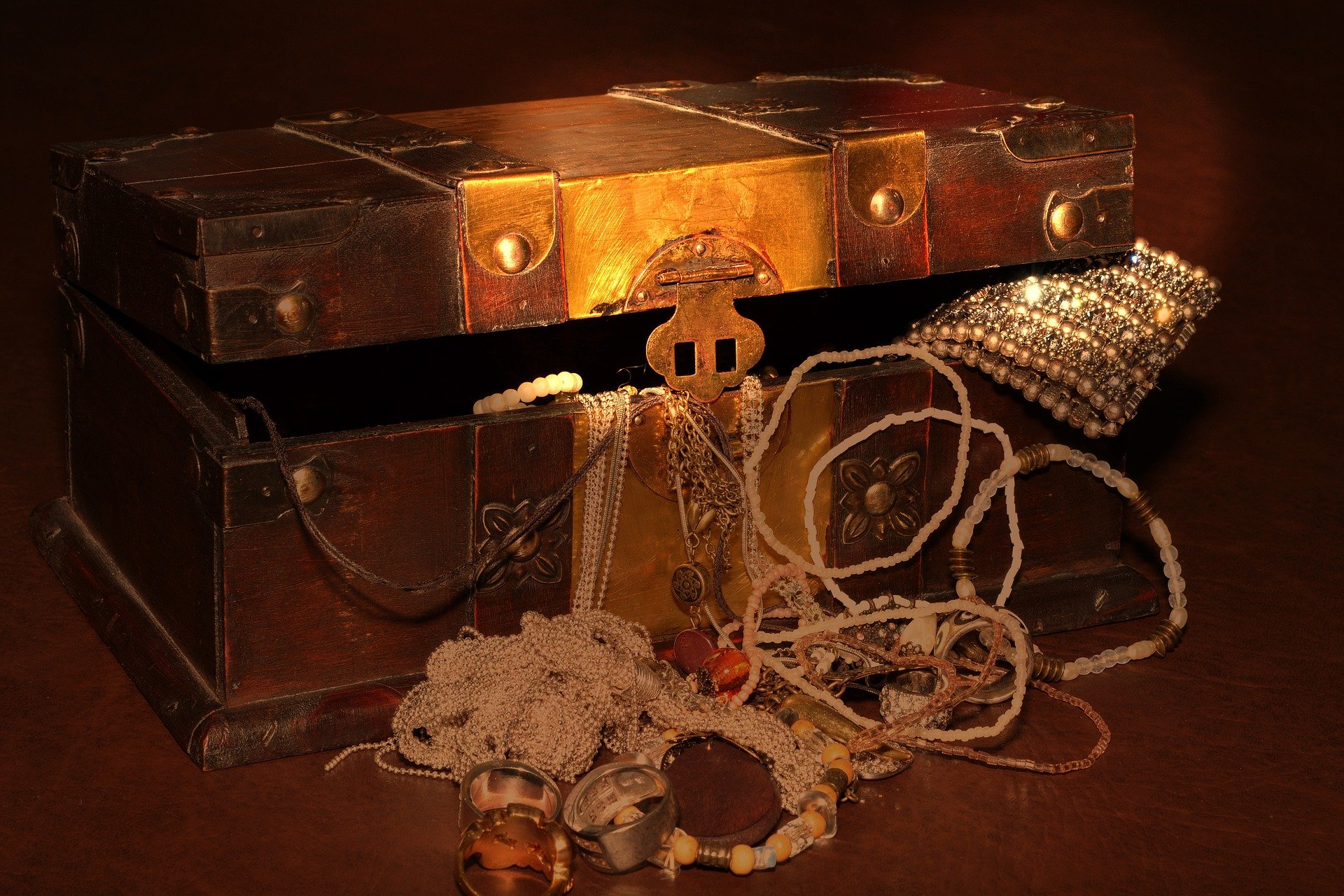 Sam had mastered this new game—or so he thought. Every turn, he had a choice as to what he would buy. And most turns, Sam diligently collected more resources. His collection was vast and diversified. He had resources of every value, shape, and variety. Surely he was doing well!

The problem is, Sam hadn’t read the instruction manual. Well, I should say he hadn’t really paid attention to all of the instruction manual. He’d read sections (where he saw that resources were important) but he hadn’t really processed the part where it talked about the purpose of those resources. You see, the main objective of the game wasn’t about having a large collection of resources. Those resources were to be used for a purpose—to buy investments that did count in the end.

When the game ended, Sam was met with a shock: all he had accumulated didn’t count for anything. In the end, they were all simply taken away. Only the investments they’d been used to purchase lasted…and Sam hadn’t made very many investments at all. All those turns that he spent accumulating more resources he could have made investments that mattered…but he hadn’t. He had wasted turn after turn after turn. And now it was too late. Oh, how he wished he’d not been playing the wrong game.

Thought to ponder: Am I investing in eternal treasure or am I caught up in things that don’t last? Am I digging into God’s Word to understand what really matters or just following my own strategy and thoughts as to what each day should be like? Am I living life my way or His?