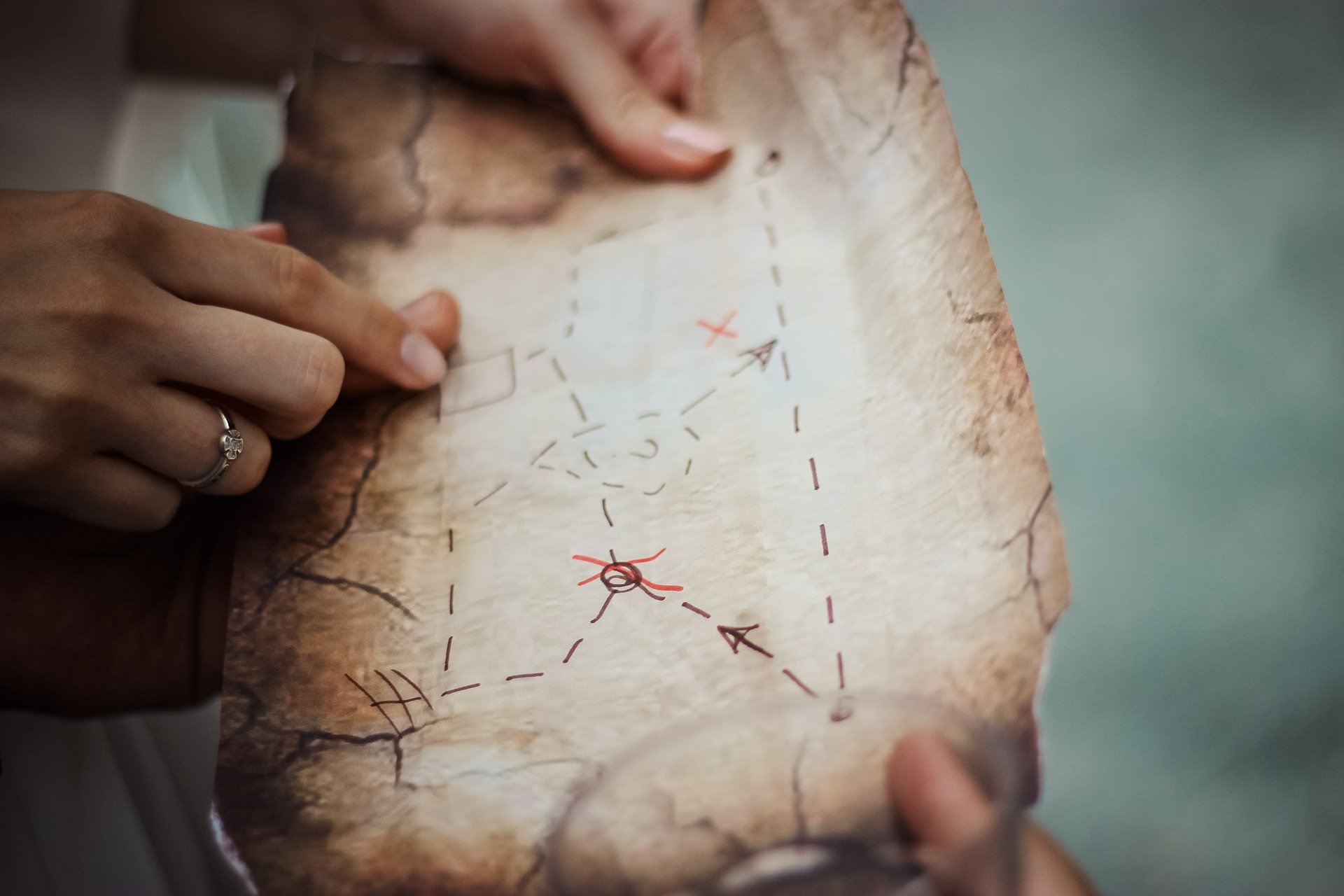 If you knew there was a priceless treasure on your property, what would you do? Excitedly hunt and hunt until you found it, right? You’d likely give up whatever you had to in order to get the tools and time you needed to find that treasure. Jonah’s story, then, might sound strange, but it’s all-too-often true.

You see, Jonah knew there was a treasure on his father’s property. His father had even given him a treasure map so he could find it.

Jonah was excited at first, but he easily gave up. He went through a phase where he got busy with playing games and having a good time, forgetting about the treasure.

There came a day, though, when Jonah realized he really needed money. And he had good reason! Some friends were hurting and he wanted to help them. He began occasionally asking his father for more money…all the while failing to dig for the treasure his father had already told him would be his if he just searched for it.

Funnily enough, he’d go to other fields and dig there for treasure, hoping to find something. But the only thing he found was counterfeit currency. He kept tiring himself out for nothing, all the while ignoring the treasure map his father had given him.

And you know what? We do the same whenever we ignore God’s Word, failing to follow the “treasure map” He’s given us in the Bible and neglecting to seek knowing Him/His wisdom like we would a hidden treasure.

“My son, if you receive my words and treasure up my commandments with you, making your ear attentive to wisdom and inclining your heart to understanding; yes, if you call out for insight and raise your voice for understanding, if you seek it like silver and search for it as for hidden treasures, then you will understand the fear of the Lord and find the knowledge of God. For the Lord gives wisdom; from his mouth come knowledge and understanding;” Proverbs 2:1-6 (ESV)

There is a 1-2 week shipping delay on physical products right now due to COVID; if you need an item quickly, please order the ebook version. Dismiss