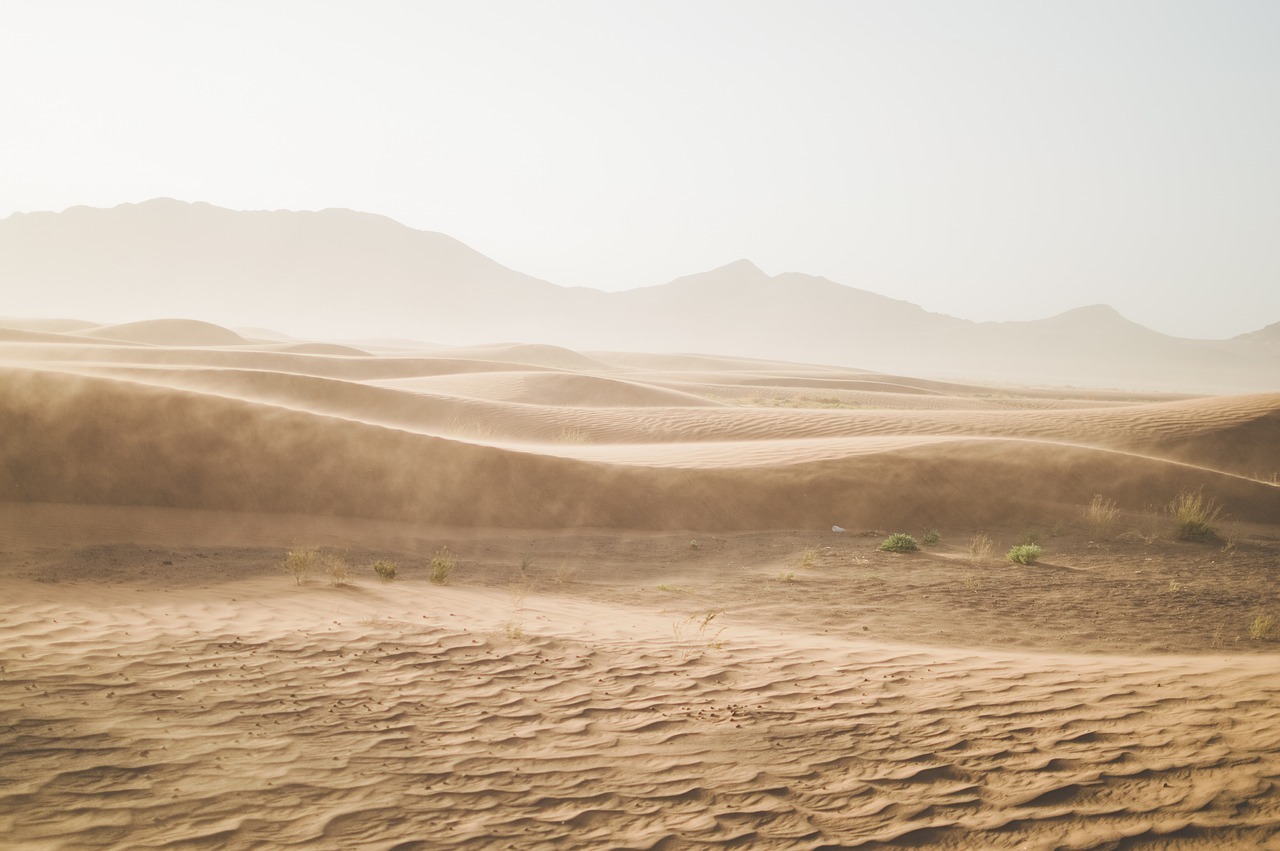 Jonathan could hardly believe the gifts he’d been given.

His father had sacrificed everything he had to not only ransom him from prison (which he was in due to his own fault–due in fact to crimes he’d committed against his father), but also buy him everything he would need for surviving in the wilderness in which they lived. He’d been given a flashlight to light up his path, access to food to sustain him in his father’s kitchen, a shelter to hide under during the scorching heat–the list could go on and on. Above all, his father had given him his word that he would meet all his needs forever.

Now, you would think Jonathan would have been incredibly grateful for all he’d been given. And he was–at first. He couldn’t believe that his father would have given him so much, especially when he knew how wrong he’d been and how much his actions had grieved his father.

Yet as the weeks and months went on, a strange thing began to happen. Jonathan began simply ignoring his father’s precious gifts. He got busy with life and found himself complaining more than giving thanks. He complained about how dark it got at night, forgetting about the flashlight his father had given him. He complained about how hungry he was, forgetting to go to his father for food.

Jonathan had been given everything–yet he was living as if he had nothing. He was tired and angry and fearful and frustrated–all because he’d forgotten his father’s gifts.

One day, he wad pouring out his frustrations to a friend. His friend shook his head. “If you’d just stop ignoring your father and instead remember all he’s done and given you, you could be walking in peace and joy. You’re all worried about how you’ll meet your needs, but didn’t your father promise to meet them? You’re all frustrated because of how dark the prairie gets at night, but didn’t your father give you a flashlight? You’re malnourished and exhausted, but have you been going to your father for food?” he admonished.

Jonathan shook his head, realizing how foolish he’d been. “I’m not sure my father will want to see me now,” he muttered.

His friend gently touched his shoulder. “You know that’s not true. Your father rescued you when you had nothing. He’s longing for you to run to him.”

“For the wages of sin is death; but the gift of God is eternal life through Jesus Christ our Lord.” Romans 6:23 (KJV)

“But of him are ye in Christ Jesus, who of God is made unto us wisdom, and righteousness, and sanctification, and redemption:” 1 Corinthians 1:30 (KJV)

“For I want you to know how great a struggle I have for you and for those at Laodicea and for all who have not seen me face to face, that their hearts may be encouraged, being knit together in love, to reach all the riches of full assurance of understanding and the knowledge of God’s mystery, which is Christ, in whom are hidden all the treasures of wisdom and knowledge.” Colossians 2:1-3 (esv) 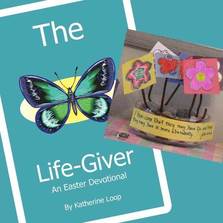 If you’re looking for a way to focus your children on the life Jesus came to bring this Easter season, check out our Easter devotional, Jesus: The Life-Giver. It includes a fun craft for children as they discover why Jesus came.

“This is a wonderful product! It can be used for simple or in-depth conversations, depending upon the length of time you may have and the ages of your children. Our kids, ages 4 – 12, enjoyed it very much; my husband and I did too. Also, our boys liked designing their own flowers just as much as our girls. Each day we had great discussions, and we saved the flowers for a month or more! This was our best Easter week ever thanks to ‘The Life-Giver.’” – Stephanie Woole