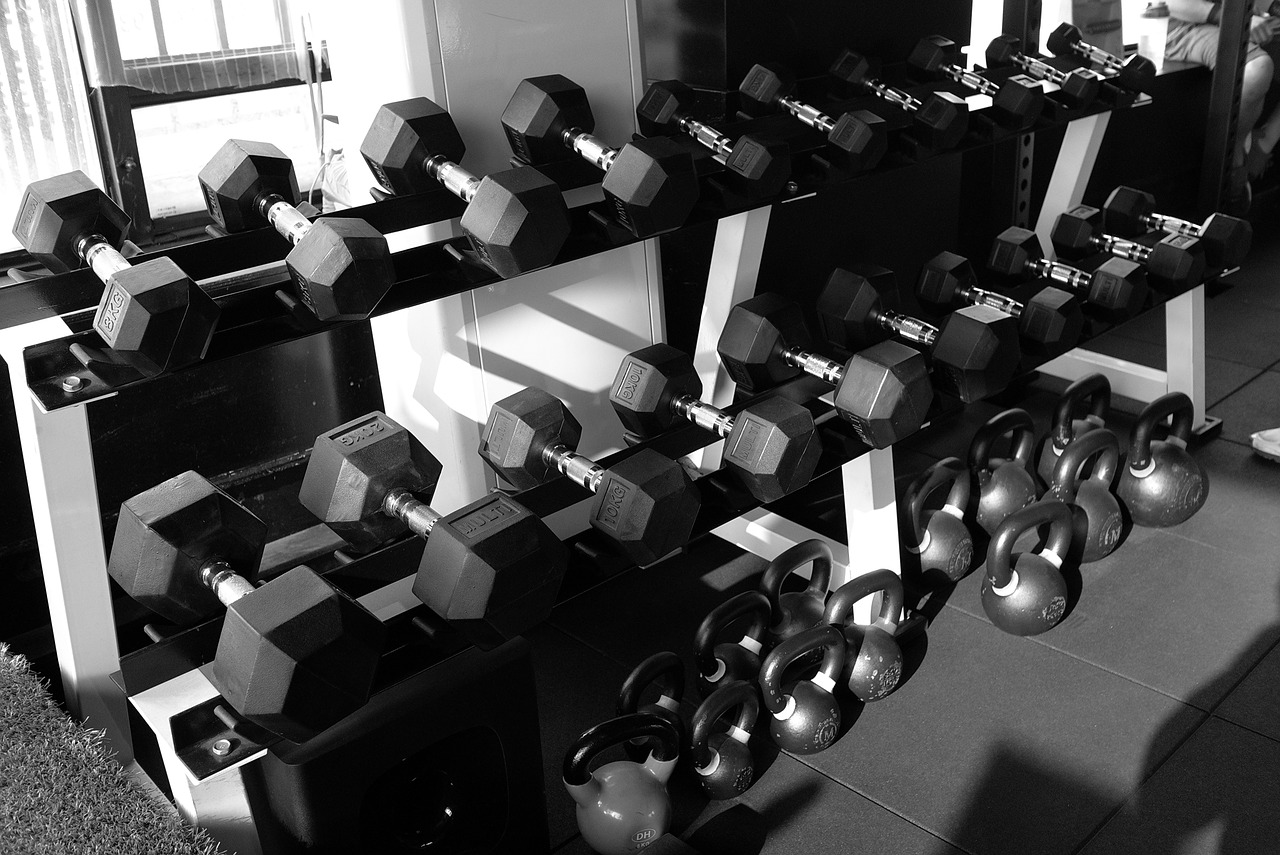 James wanted to be a great football player. He dreamed of making great plays and leading his team to victory.

With such a goal, you would think that James would be a frequent visitor to the gym. After all, all of the other athletes at his school were. They got up early, way before their classmates even thought about stirring, to work out. They jogged after school. Their entire lives revolved around staying in shape and preparing for the next football game.

But James didn’t do these things. He never seemed to have time to work out. When he showed up to practice, the drills completely exhausted him. Maybe he just wasn’t as talented as the others.

He kept telling everyone he knew that he wanted to get better. He was tired of not being able to keep up. Yet he didn’t really want to put in the effort…

“James, is football something worth pursuing?” his coach asked him one day.

“Then live like it,” the coach replied. Just like that, James realized that all his excuses were just that—excuses.

He slowly started to work out. But it wasn’t easy! Why did it seem like his muscles built themselves so slowly? And that if he missed a few days, it was even harder?

Yet slowly, imperceptibly sometimes, James’ muscles changed. And one day he surprised himself by being able to keep up on the football field.

Thought: What would it look like if we trained spiritually as seriously as athletes do physically by reading the Word, praying, trusting, praising and worshiping God, running to Jesus, etc.? He is worth it!

“Have nothing to do with irreverent, silly myths. Rather train yourself for godliness; for while bodily training is of some value, godliness is of value in every way, as it holds promise for the present life and also for the life to come.” 1 Timothy 4:7-8 (ESV)

“Do you not know that in a race all the runners run, but only one receives the prize? So run that you may obtain it. Every athlete exercises self-control in all things. They do it to receive a perishable wreath, but we an imperishable.” 1 Corinthians 9:24-25 (ESV)

3 thoughts on “Story: The Football Player Who Didn’t Work Out”